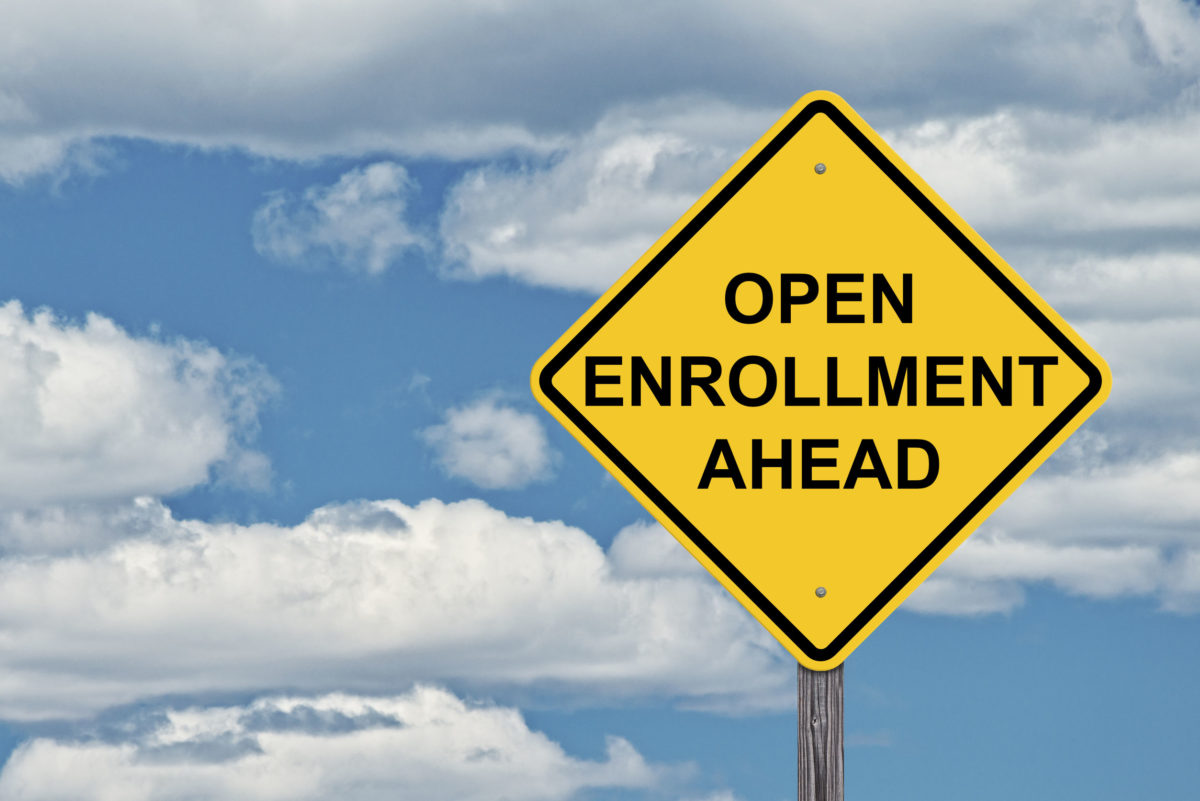 Each year there is a specific time that Medicare allows for Open Enrollment. You may be asking yourself what exactly that term means. You may have seen it when you were employed at a company where it essentially meant there was a time of year (generally less than a month) where you could make changes to your health benefits. If you needed to include a new coverage or decline one, that was the time to do it. Medicare operates similarly. There is an Open Enrollment period that allows for those enrolled in Medicare to elect separate coverages to ensure they have the protection that they want and need. This time is an established duration set by the government to benefit those who may have new concerns about the future of their health and wish to protect themselves further.

Medicare’s Open Enrollment period runs a little longer than your employer’s may have. Think about how many individuals are enrolling and making changes in the Medicare system, there is time to allow for everyone to choose what is right for them. The annual enrollment period for Medicare is set from October 15th to December 7th each year. During this time, you can decide that you may want to switch to a Medicare Advantage plan from the Original Medicare plan you were enrolled in previously. This is Part “C” of Medicare. The Medicare Advantage is an elective coverage that can range in cost of premium for individuals who would like more flexibility and coverage than what Medicare Part A and Part B Cover. This means for you that if you had Medicare Original that with adjusting to the Medicare Advantage, you can work with a private insurer to acquire coverages that you may not have had in your standard plan. This sometimes includes coverage for vision, hearing, dental, and health and wellness programs.

During Open Enrollment over 34% of beneficiaries from Medicare enroll in a Medicare Advantage Plan. These dates are specifically important to write down so that the preparation of the plan goes into place. There’s another option to enroll in Medicare Part D which covers the cost of prescription drug coverage. Something to keep in mind is that if you didn’t not enroll in this when you were initially eligible, a fee may be assessed.

What if you are already enrolled in the coverages that you like and you don’t want to change or remove any coverages or parts that you have in your plan? Your concern may be whether or not there’s anything you have to do on your own. If you do not want to make a change, you do not have to make a change. Your annual plan should automatically renew and continue moving into the following year. Something to be conscious of is paying the premium due. If the premium is not paid, the policy will cancel for non-payment. As long as it is continuing to be paid, the status of the policy will remain in good standing and it will be one less thing that you need to worry about. Although the policy renews automatically, it is important to read your renewal documentation and review the coverage choices on your plan. The plans can still evolve year over year and have differences from the coverages you had in the past. You can still change your coverage if you identify this later on, however, you don’t want it to get too far later on before do anything about it.

If you are a little late to the game and identify after the cut off of December 7th that your coverages aren’t quite what they were the year before, you do have the option with Medicare Advantage to change them once more at the beginning of the year. From January 1st to March 31st, the first quarter, you are permitted to make one change from Medicare Advantage carriers to a different company. You can also change from Medicare Advantage to the Original Plan during this time as well. During the annual Open Enrollment period, you are able to change your mind on your coverages as many times as you would like. During the first quarter, because this is a “second chance,” so to say, you only will have one opportunity to change the coverage to the correct designation of your choosing. After this is selected, unless you qualify for a special enrollment qualification, this is the coverage that will see you through to the end of the year.

If this is your first time being eligible for Medicare, the options are a little bit different. You do not need to wait until the Open Enrollment dates. You instead, must sign up and enroll within a 7-month period. The period is outlined as the first 3 months leading up to your 65th birthday, the month of your 65th birthday, and the 3 months following your 65th birthday. This time is very important to enroll during if you are just turning 65 and meeting the criteria for eligibility. If you miss this time frame because you were too busy celebrating this big milestone, you can still sign up during Open Enrollment. They won’t let you away without a slap on the wrist though. Keep in mind that if you miss the required enrollment dates at the initial eligibility, you will be assessed a fine for late enrollment.

These dates may feel overwhelming initially to remember. However, this can be kept pretty simple. When you initially are eligible, do not wait. Enroll immediately to avoid any fees that will end up costing you more than you would normally just pay with your premium. If you are already enrolled, remember around Halloween, you should be checking those coverages to make sure you’ve got what you need. If everything looks good, there’s no need to worry. If you realize then, essentially you have until March 31st to make a final call before you are committed to the coverages for the rest of the year. This will be easier to remember as the years go on and your insurance provide with Medicare Advantage will be prompt in sending you out your renewal documentation, just make sure not to file it in the trash can. Take a look over your coverages and take advantage of Open Enrollment. Your coverages matter and while we’d like to be able to change our coverages after a life-threatening event, we are never able to. Being proactive and being aware of the coverages is the best way to stay prepared and protected. 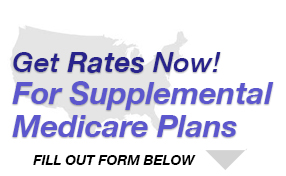 Contact us today for more info on our Affordable Medicare Plans